Todd Crider, AWP Event Services Manager, recently noted that 2019 was the busiest year in the company’s history. “I guess that’s what happens when you start the year off with the Super Bowl,” he quipped.

Crider doesn’t have much time for small talk these days, as he’s not only charged with planning and staffing events but is also onsite for many of those events – including all of the larger ones – throughout the year.

“We’re one of the few companies that will put a live person in the command post” on race day, Crider said, pointing out a key advantage of AWP’s events safety management services. “Between that and AWP’s breadth of personnel, equipment, experience and expertise with (developing TTCPs for) pedestrian and automotive traffic, we can provide far more than most other events companies,” he added. “That face-to-face support on event day makes a world of difference, as does working directly with the municipalities and race coordinators from the early planning stages.”

Crider stopped for a bit at the end of 2019 to recap some of the year’s events. As an athlete and multiple-marathoner, he always points with pride to the races he has been part of for years – first as a participant, and then as AWP’s Event Services Manager.

His favorite is the Army Ten-Miler. “It starts at the Pentagon and is very patriotic,” Crider said. AWP has handled road closures and the route itself for several years.

Like the Army Ten-Miler, the GO! St. Louis Marathon is another competitive event that draws participants year after year. AWP’s traveling team set the race course and managed traffic control around the event.

But sports contests aren’t the only large events that require TTCPs, extensive personnel and equipment resources, and intense planning and coordination. Crider and his team look forward to the City of Savannah’s annual St. Patrick’s Day Parade as well as large music festivals (like Arrington, VA’s annual Lockn’, held each August) and state tourism events such as West Virginia’s Bridge Day (held annually in late October).

“Every event is unique,” Crider said, “and safety planning is a large and critical component of ensuring a successful event.”

PLANNING FOR A SUCCESSFUL EVENT

Crider was extremely proud and excited to work with organizers of the first-ever Around the Crown 10K race in Charlotte, North Carolina.

“It’s really hard to describe how much pride our crews take in being part of something like that,” he said. “The organizers worked so hard to make that event happen, and I have a feeling they may have started a new legacy in Charlotte. It was great.”

See footage from the inaugural Around the Crown 10K – with cameos by AWP Protectors!

As first-time event planners everywhere learn, there are a myriad of details that go into route planning, time management, staffing, and coordination with the law enforcement and government agencies necessary to manage a successful event.

“We just love being part of the process,” Crider said. “But our main reason for coming to work every day – whether it’s event day or just another day in the lead-up to it – is to ensure the safety of all participants, and to make sure traffic is maintained as much as possible during the event and restored safely and efficiently after the event.”

Learn about AWP’s turnkey services for event safety, from planning and design of TTCPs to day-of-event command center presence. 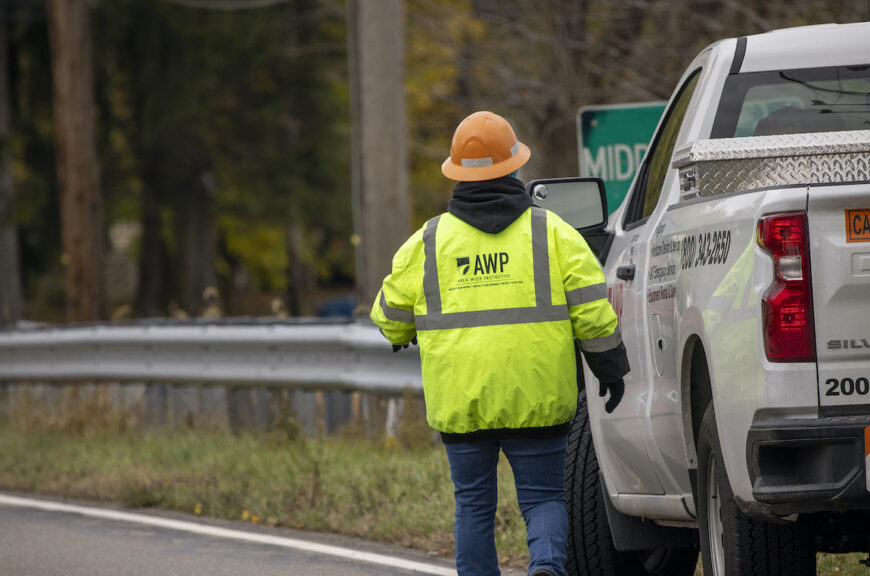 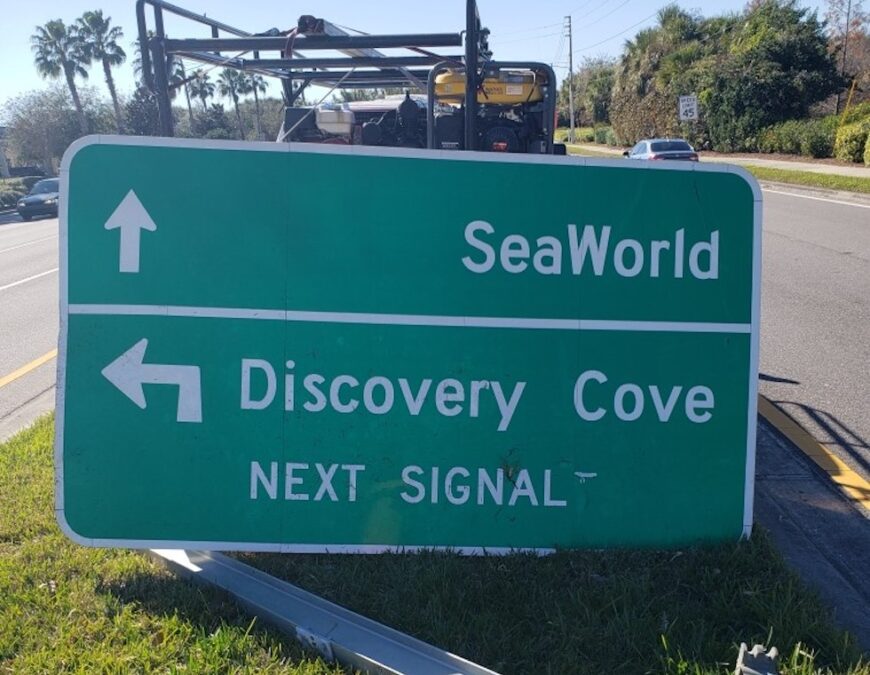 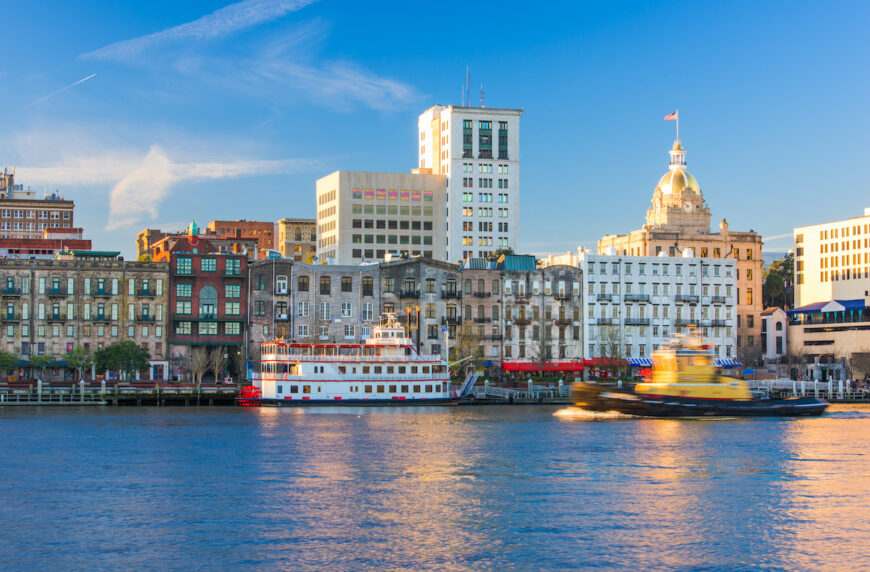