In less than a year, Area Wide Protective has acquired three highly reputable traffic control companies. With the mission to Make Roads Safer, the team at AWP aggressively sought opportunities to expand to new areas so that it could serve and grow with their loyal customers.

In November 2015, AWP brought Traffic Specialties Incorporated (TSI) under its wing. TSI was headquartered in Stone Mountain, Georgia. This acquisition helped AWP to better support the needs of its existing customers while gaining new customers that have now become part of AWP’s loyal client network. For that, AWP leadership and its entire team is extremely grateful.

In June of 2016, AWP partnered with Texas-based N-LINE Traffic Maintenance. N-LINE’s five offices around the state helped AWP to secure its new presence in the region. N-LINE, while very similar to AWP, also brought with it a slightly different business model that has proven to be an asset to the rest of the AWP organization.

In September 2016, AWP purchased All State Traffic Control located in Bristol, Connecticut. The new addition helped AWP to establish a presence in yet another state, while giving it the opportunity to expand with AWP customers’ needs.

It has been an exciting 12 months at AWP. As a traffic control company, we are excited to further our mission to make roads safer – everywhere. We are also pleased to grow our company family by leaps and bounds. We are proud of the team at AWP that has worked very hard to help us sustain this level of growth in the pursuit of furthering our goals to protect our clients and the general public across the nation. We are also very proud of the additional team members we have been fortunate to add to our family.

Thank you to all the men and women of Team AWP for what you do every day. You help make us America’s Traffic Control Leader – And thank you to our loyal clients and partners for allowing us to protect and serve you as an extension of your individual businesses. 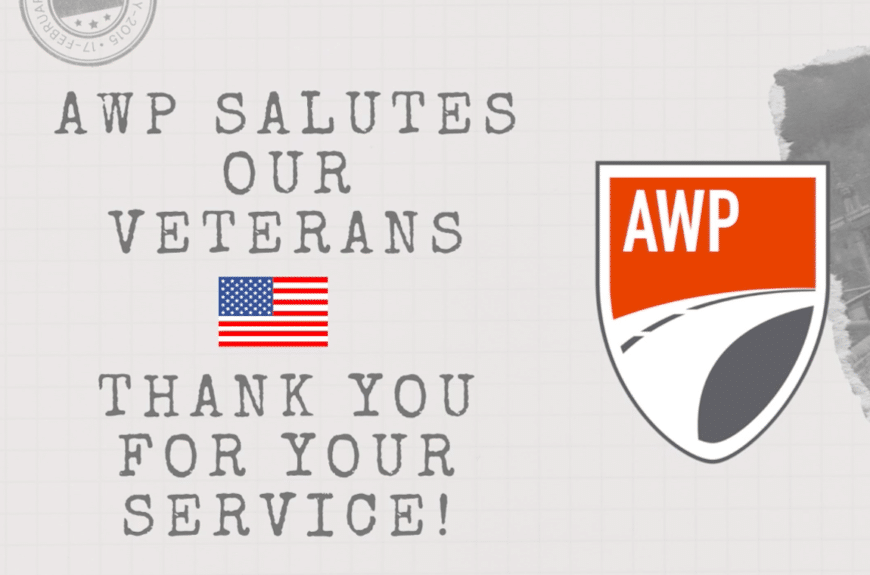 November 8, 2022 | Team AWP,
Countless men and women have made a great sacrifice in serving their country. Some of those individuals are our own […]
Read More 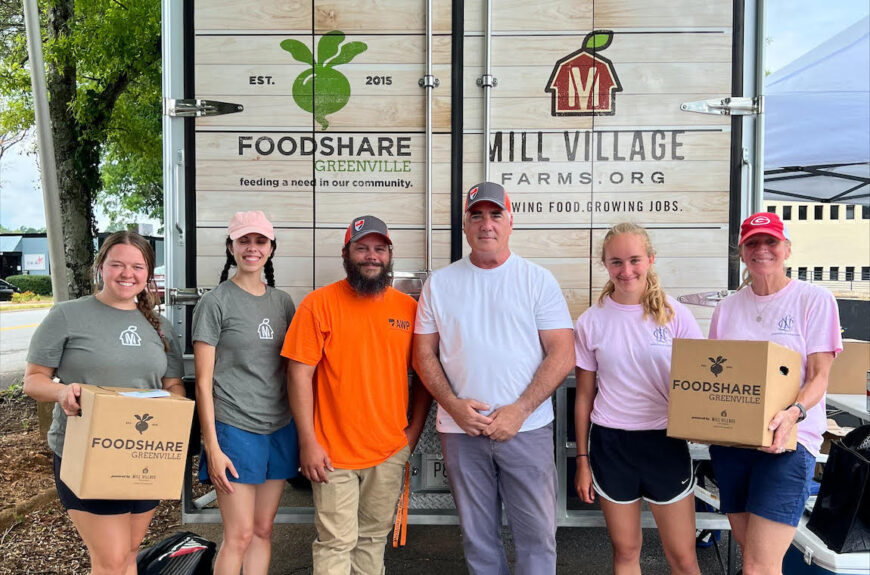 June 30, 2022 | In the News, Team AWP,
Although our AWP team spans the United States and beyond, at the local level, our teams are ingrained in our […]
Read More 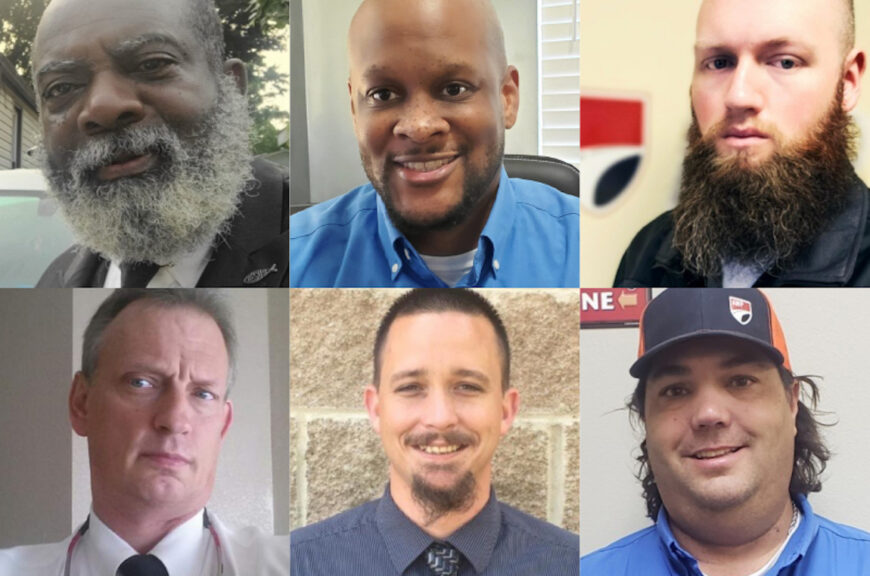 April 11, 2022 | Traffic Control Projects, Team AWP,
At AWP, Safety is at the core of what we do. Every member of our team receives continuous safety training, […]
Read More