“Expansion into Colorado is an important move for AWP as we continue to extend our professional traffic control services into new geographies with both new and existing customers in the utility and heavy highway construction industries,” said John Sypek, President and CEO of AWP. “Northern Colorado Traffic Control’s impressive performance history and strength in the Colorado market, make it an ideal addition to the AWP network as we continue expansion westward. Joining forces with Northern Colorado Traffic Control will bring benefit to customers of both companies.”

Northern Colorado Traffic Control has successfully and reliably served prominent civil construction companies, city jurisdictions, utilities and others with a vast inventory of equipment and capable, qualified personnel for 26 years. The addition of these three Colorado-based facilities bring AWP’s facility network to 20 states and more than 88 facilities throughout the US and Eastern Canada.

“We believe that as our operations expand, so does increased work zone and road safety,” said Sypek. “Trish Sandau and Bill Moran have done a great job building a safe, strong team and company. We couldn’t be happier to welcome them into our AWP team as we jointly advance our mission to make roads safer.” said Sypek. 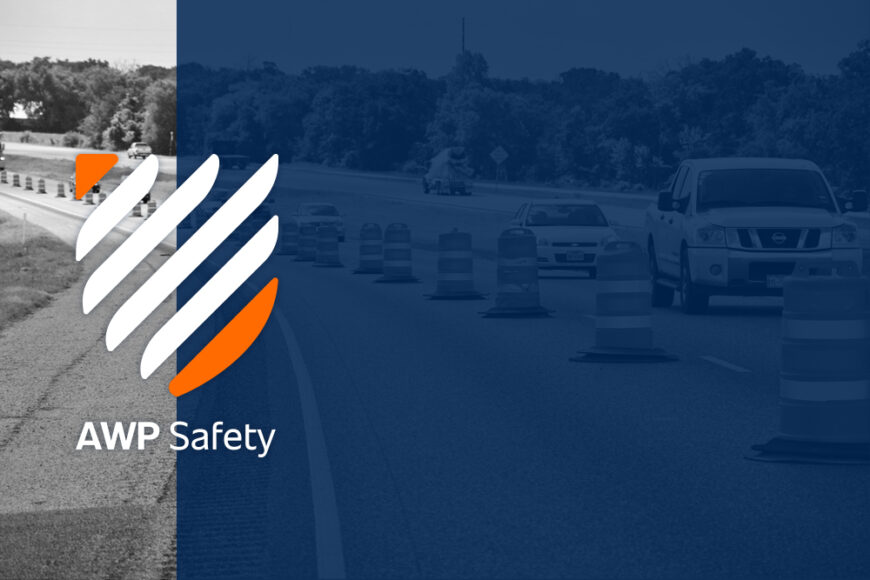